The End of the Line for Passive Solar?

Passive solar design features have helped define what energy-efficient buildings look like. Have newer design practices left them behind?

Passive solar design features have helped define what energy-efficient buildings look like. Have newer design practices left them behind? 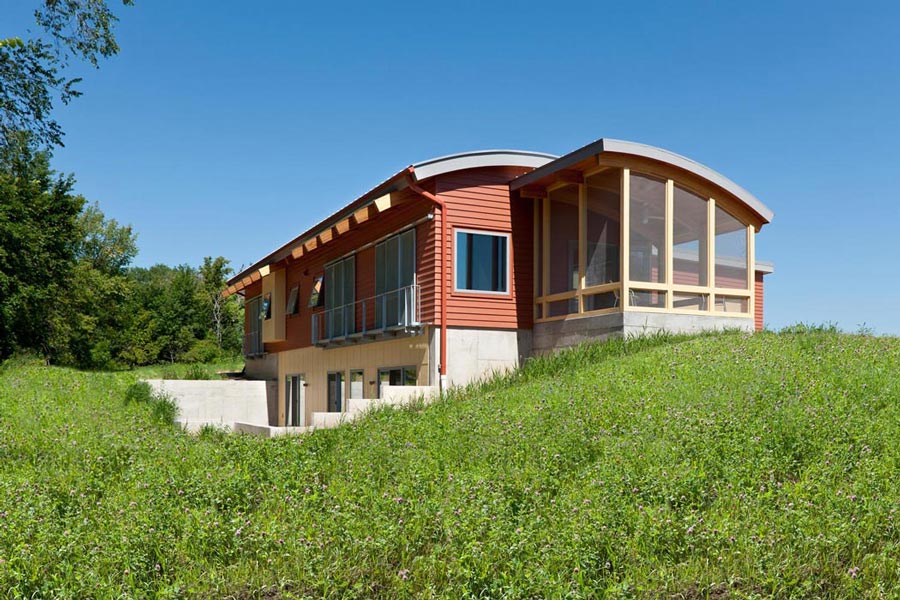 The state of passive solar heating, though built on timeless principles, has changed over the past several decades—as latest feature article in Environmental Building News describes.

Some 36 years ago, in the summer between my junior and senior years of college, I dipped my feet into the world of renewable energy. About 20 students from Ithaca College and Cornell University spent the summer trying to determine whether a farm outside Ithaca could become energy self-sufficient. This was three years after the 1973 oil crisis, and like a lot of people, we wanted to figure out how to wean ourselves from fossil fuels. The National Science Foundation supported the project.

In 1976 solar heating usually referred to complex, active-solar systems. Experimenters and back-yard inventors were putting solar collectors on their roofs and pumping solar-heated air through rock-beds to store the heat, or they were pumping antifreeze through roof-mounted flat-plate collectors to charge large insulated water tanks.

We experimented with some of those systems in our quest for energy independence, but we were also hearing about these low-tech, passive-solar designs being developed in the Southwest—especially northern New Mexico. We liked what we saw and put on our tool belts to build some of these passive systems we were reading about, including south-facing attached solar greenhouses (sunspaces). 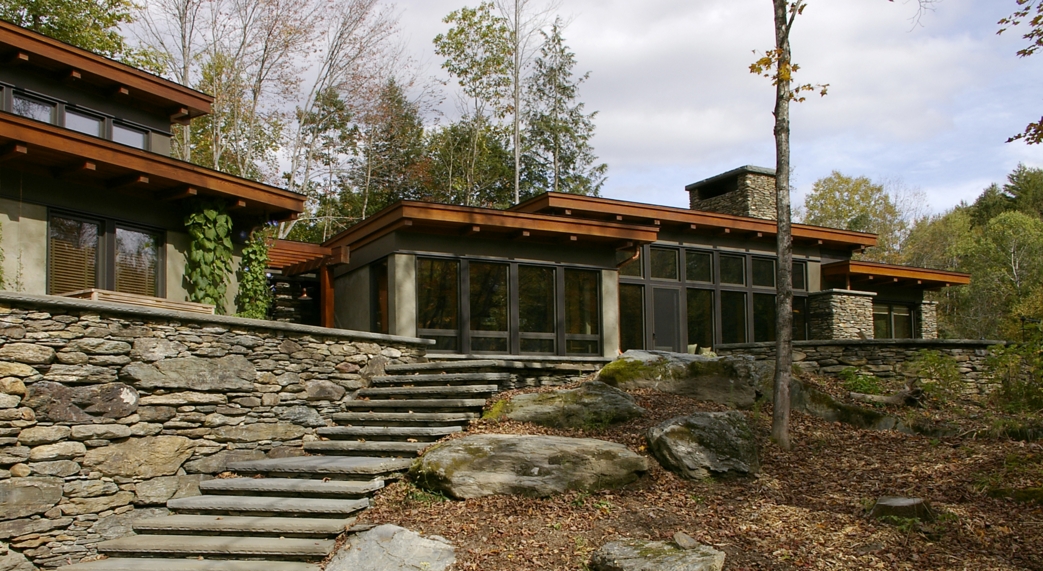 Intrigued, I headed to Santa Fe, New Mexico not long after graduating to work for the New Mexico Solar Energy Association (NMSEA). When I arrived in 1978, the organization was leading tours of passive solar buildings, conducting hands-on workshops to teach people about attached solar greenhouses, and promoting such systems as Trombe walls and convective air collectors.

Those were heady times. We were at the leading edge of the future of energy design. We imagined, in our youthful idealism, that within ten years all new houses would be oriented on East-West axes and rely on south-facing windows and thermal mass for heating. We were hungry for information and worshipping at the feet of such innovators as Peter Van Dresser, Steve Baer, Doug Balcomb, Jeffrey Cook, Wayne & Susan Nichols, and Ed Mazria.

For the better part of three years I worked for NMSEA, first running the Workshop Program (in which we traveled around the state leading construction workshops), then getting more involved in research and writing. My first real publication was the Thermal Storage Wall Design Manual, published in 1979. At national conferences I became inspired by the burgeoning interest in passive solar design, and at one of those conferences I met John Hayes, a professor at Marlboro College and chair of the Passive Division of the American Solar Energy Society, who would convince me to move to Vermont and become executive director of the New England Solar Energy Association (now the Northeast Sustainable Energy Association). 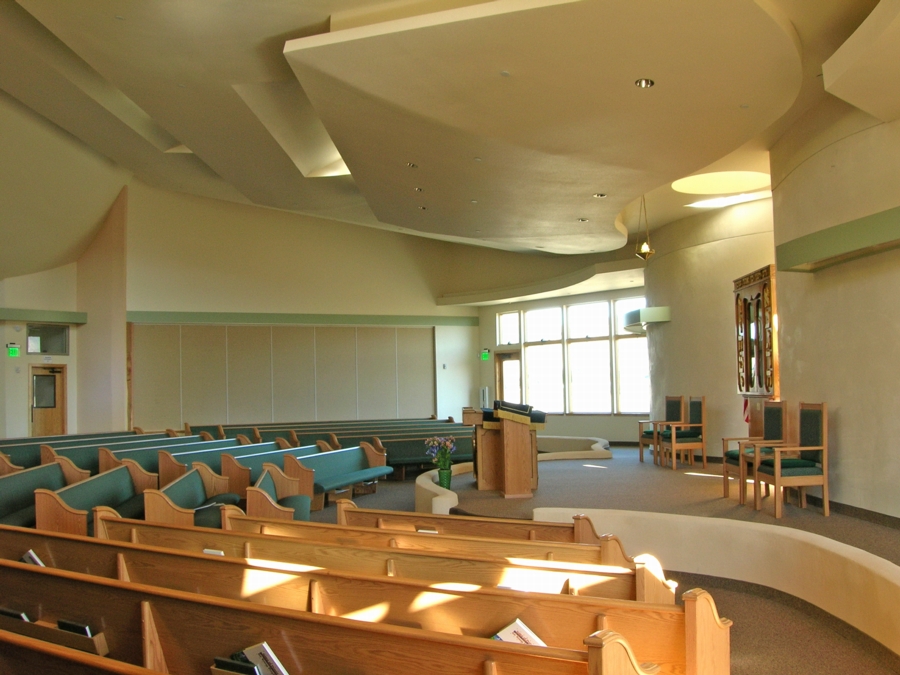 A shift to energy conservation

Around the time I moved to Vermont, interest in solar energy waned. Ronald Reagan was elected and, in a highly publicized move, took the solar panels off the White House and dramatically slowed research into renewables, which his predecessor Jimmy Carter, had championed. As interest in solar waned, there was a new game in town: superinsulation. Battles raged for a while about which was better: shrinking heating loads to almost nothing or putting in lots of glass to provide solar heat.

The state-of-the-art today in low-energy buildings (especially houses) has continued to focus more on energy conservation than solar heating. (A recent development in that trend has been Passive House certification, which we recently chronicled in EBN.) But is there still a place for passive solar?

I realized not long ago—to my surprise—that we had never written a feature article for Environmental Building News specifically about passive solar design. We had nibbled around the edges with article on glazings, thermal mass, daylighting, and natural cooling, but never on passive solar design per se. 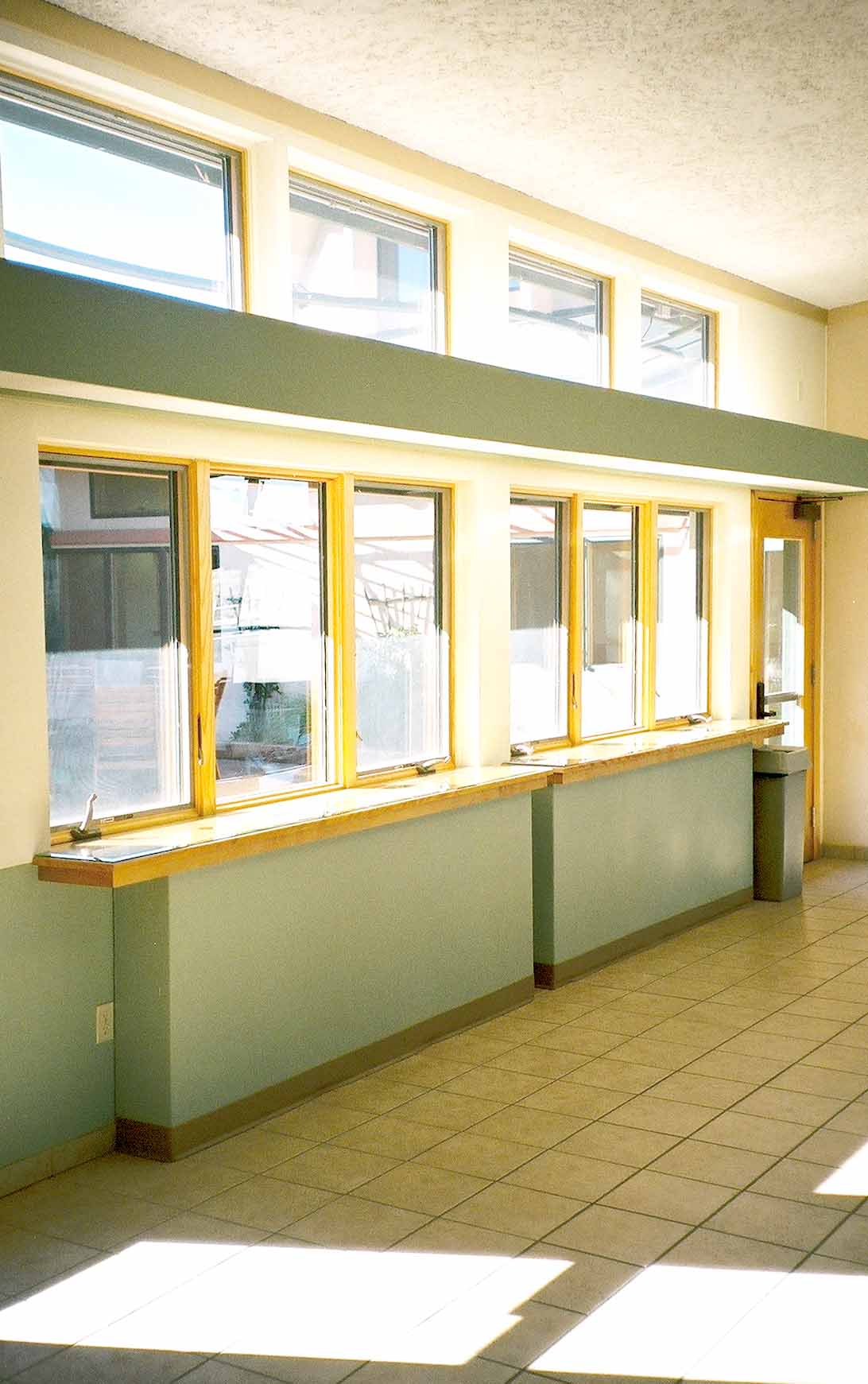 An interior photo of the Synagogue showing both direct-gain windows and indirect-gain water walls (beneath the south-facing windows). Click to enlarge.Photo Credit: David Bainbridge

What had changed in the 30-plus years since I was advancing passive solar design in New Mexico? How does the fact that we insulate buildings a lot better today affect passive solar?

Fortunately, there are some great designers who have at it right along—people like architects Ken Haggard and Mike Nicklas. I contacted them to pick their brains, along with some of the leading thinkers with energy design, including my friends Marc Rosenbaum, Andy Shapiro, and Terry Brennan.

The feature article, “Passive Solar Design” in the July issue of EBN addresses this design practice in the context of today’s high-performance buildings. I was surprised by some of what I found in researching the topic (the continued reliance on rules of thumb developed in the late-1970s) and not surprised about other findings (the benefits of using high-solar-heat-gain glazings on the south and the greater risk of overheating our better-insulated buildings).

Take a look and use the comments field to report on your own observations and experiences with passive solar design.

(2012, July 2). The End of the Line for Passive Solar?. Retrieved from https://www.buildinggreen.com/news-article/end-line-passive-solar 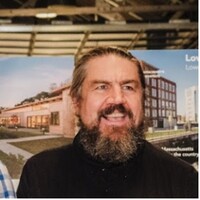 passive solar & the importance of daylight

Great article on passive solar. The one thing that should have been emphasized more it the time lag you can get with Trombe walls. An 8" concrete wall with a selective surface on the outside, only starts raising its interior surface temperature at 3:30PM and maxes out at 11PM at about 95 degrees F. A 12" wall will further delay the heat so the wall doesn't taper off its heat output until sunrise. It is like having a very long solar day. This combination with direct gain allows for a larger solar fraction. You also missed mentioning the BGW2004 solar program which is easier to use than Energy Plus and Equest, will do combined systems easily but is limited in its glass input possibilities.

I recently did a presentation for the  local AIA2030 course on passive solar and really looked at modelling. The variability of annual weather is such that modeling is most useful for comparing designs and less so for predicting percent solar.

Having designed passive homes for 35 years, the two comments that I get back are 1. "I didn't know how much difference it would make to live in a well daylit house" and 2. "I love my mass walls". One clients only complaint was that when they had their bed up against my 8" thick mass wall was that she would wake up at 4am feeling the reduced heat from the mass wall and wanting another blanket.